TowerPinkster, a West Michigan-based architecture and engineering design firm specializing in the K12, higher education, health care, commercial and government sectors throughout Michigan and beyond, has tapped the firm’s senior principal and planner Bjorn Green to be the company’s next president and CEO. Green is succeeding Arnie Mikon, who has held the position for the last 10 years and plans to retire at the end of 2016. 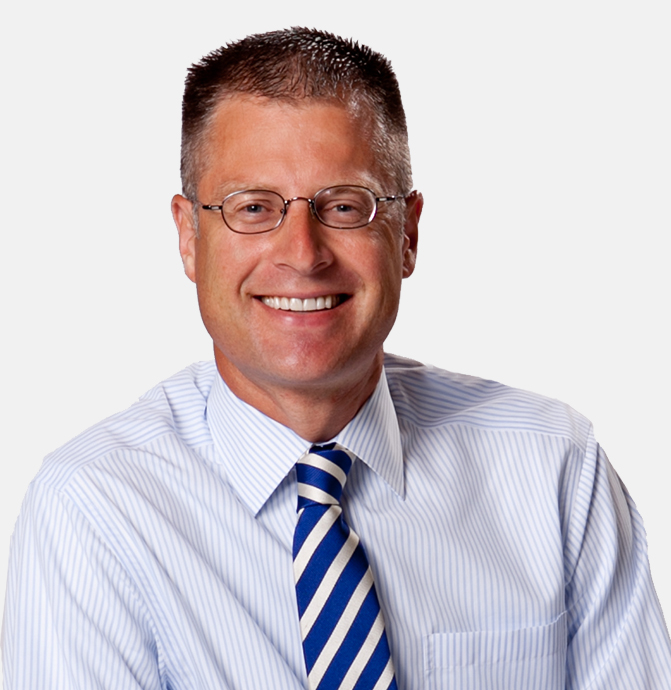 “Bjorn has demonstrated his management abilities and strengthened the firm’s presence as a design leader in architecture and engineering throughout Michigan,” said Mikon, who will retain his position on TowerPinkster’s board of directors and continue working with the firm as a consultant.  “He has excelled at leading Tower Pinkster’s collaborative team-based approach to design, which has resulted in significant and enhanced growth for the company.”

For the past eight years, Green led TowerPinkster’s business development efforts as well as the health care and Kalamazoo-area commercial market efforts.

“I am honored to lead TowerPinkster well into the future. Arnie has been a great mentor to me and our firm’s team, and his vision has helped grow the firm and recruit some of the best and brightest architects and engineers into the firm,” said Green. “TowerPinkster’s culture of design excellence and our dedicated collaboration with clients will allow the firm to see continued growth for years to come.”

Green earned his bachelor’s degree in architecture at the University of Miami (Florida). Before joining TowerPinkster, he worked for Walt Disney Imagineering where he designed and developed a range of master planning initiatives for Walt Disney World. Previously, he had served as a senior designer with Skidmore, Owings & Merrill in Chicago where he worked on several international and domestic projects, including the development of a master plan for property on Detroit’s riverfront adjacent to General Motors’ Renaissance Center.

Before moving to Michigan, Green worked as a senior associate with The Chicago Consultants Studio, Inc., serving as a member of the firm’s master development collaborative that was created to respond to strategic planning, urban design and development opportunities across the United States and internationally.