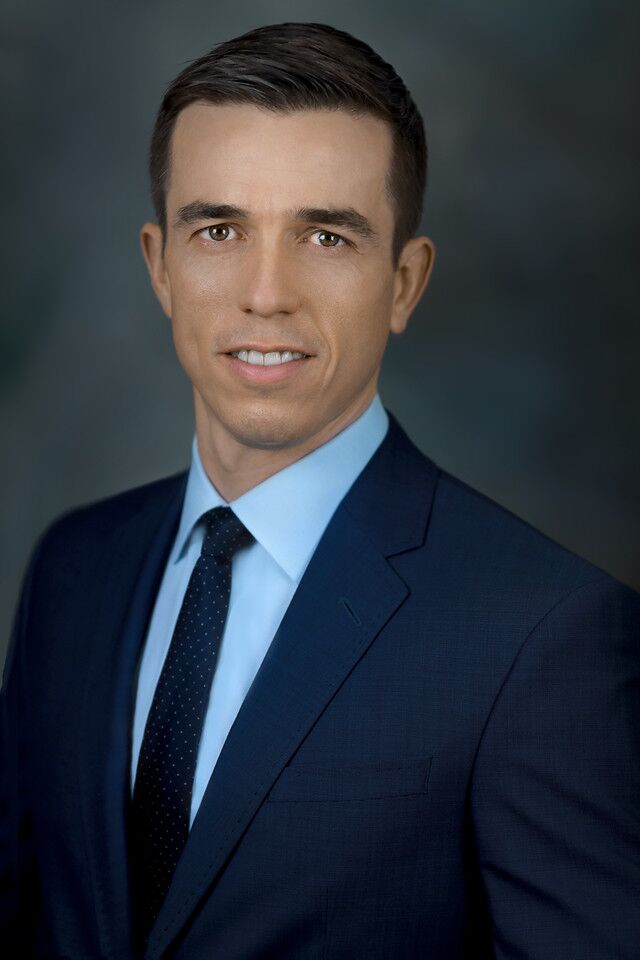 The Polyisocyanurate Insulation Manufacturers Association (PIMA) announced that Justin Koscher, Director of Polyurethanes Markets at American Chemistry Council’s Center for Polyurethanes Industry (CPI), will assume presidency of the association as of January 1, 2017. Koscher succeeds Jared Blum who served as PIMA President from 1990 to 2016.

“With an accomplished record of leadership in insulation and energy-efficient construction coalitions, Justin brings broad experience in the roofing and polyurethanes industries as well as strong advocacy and  association management experience,” said Helene Pierce, Chairman of PIMA’s Board of Directors. “He is widely respected within our industry and will be a tireless advocate for polyisocyanurate insulation and sustainable building practices in the years to come.”

“Sustainable building insulation is the key to driving energy efficiency in the modern era,” said Koscher. “PIMA has been at the forefront of advancing this value proposition for decades and I look forward to continuing to position Polyiso’s significant role in reducing the built infrastructure’s impact on the environment and enhancing the performance of the buildings we live and work in each day.”

Prior to joining American Chemistry Council’s CPI in 2014, Koscher served as Vice President of Public Policy at Center for Environmental Innovation in Roofing. There, he worked with trade association members to develop policy priorities from local through federal levels, including building codes, product standards and renewable energy legislation.

Koscher received his bachelor’s degree from Illinois Wesleyan University and law degree from DePaul University College of Law. A Chicago native, he was admitted to the Supreme Court of Illinois Bar in 2009 and D.C. Court of Appeals Bar in 2010.

This course will bring to life the village that navigates rainscreens and cover elements from moisture management strategies to maximizing thermal efficiency through the mitigation of thermal bridging.
View All Submit An Event