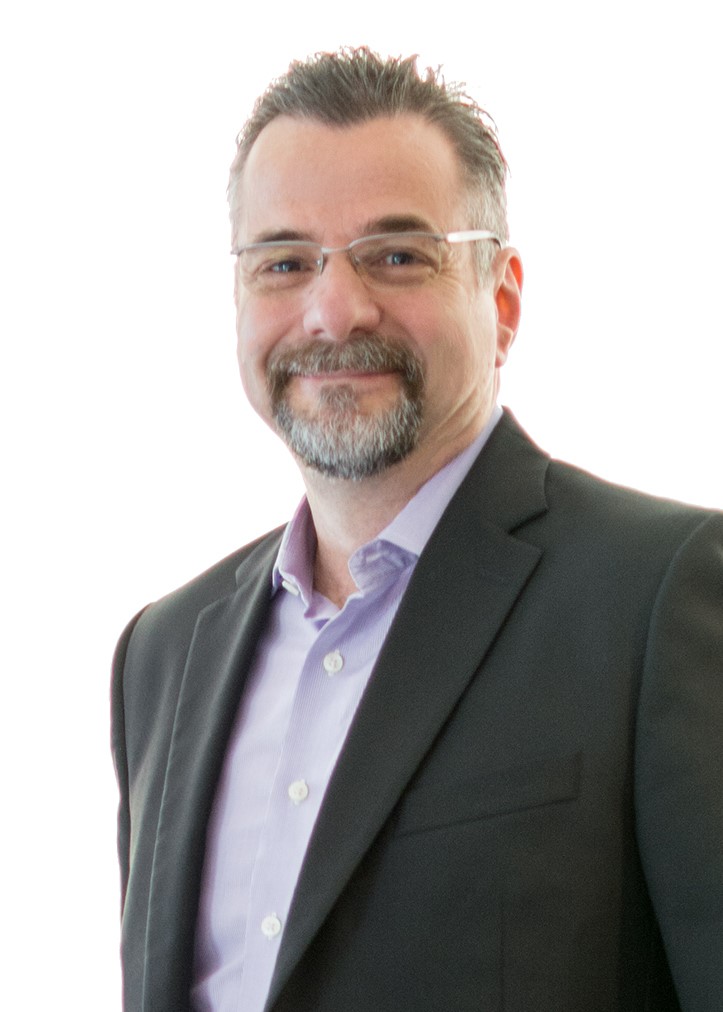 SmithGroupJJR, one of the nation's largest architecture, engineering and planning firms, has hired George Athens, AIA, as Workplace Studio leader at the firm’s Detroit office.

Athens succeeds Lise Newman, the firm’s Workplace Practice director. He previously served as managing partner at NELSON, Philadelphia, where he led all aspects of the architecture business, focusing on the corporate/commercial and higher education markets. Prior to NELSON, he served as managing director of Cannon Design’s business in India.

In his new role at SmithGroupJJR, Athens will oversee the firm’s growing Workplace Studio in Detroit, including its project delivery and business development efforts throughout the Midwest U.S.

Athen’s career has blended architecture, building services engineering, and information technology. He specializes in exploring how rapidly advancing technologies are reshaping how we think about built environments -- and how we design them. Among his passions is the transformation of workplace design based on data-supported human wellness to create a high-performance environment. He presented on this subject at the NeoCon East Conference in 2015 and was invited to speak on behalf of vendors at the 2016 National AIA Convention in Philadelphia and 2015 Greenbuild conference in Washington, D.C.

“George Athens is well known for his success in working with architects, engineers, technology companies and commercial and academic leaders to explore innovative workplace design. His expertise is a perfect fit for our integrated design and project delivery approach,” said Jeff Hausman, Detroit office director, SmithGroupJJR.

Athens is a graduate of Carnegie-Mellon University where he received a Bachelor of Architecture. He holds architectural registration in Pennsylvania and New Jersey, and is an active member of the American Institute of Architects.

A native of Pittsburgh, Athens now resides in Birmingham, Mich.