It is increasingly clear that steps must be taken to enhance the durability of concrete structures. Engineers today are designing new structures expected to last over a century, while owners of existing structures that are reaching the end of their designed service life are looking for ways to maintain them for further use. Corrosion of metal reinforcement is a critical risk factor for durability of structures, and as such, the development and selection of corrosion inhibiting admixtures is a consideration to take seriously. Cortec® Laboratories can assist stakeholders in the all-important screening process by performing accredited testing to ensure admixtures measure up to widely accepted industry standards for the selection and qualification of corrosion inhibiting admixtures. One such test is  G180, a corrosion inhibition test measurement option under ASTM C1582, Standard Specification for Admixtures to Inhibit Chloride-Induced Corrosion of Reinforcing Steel in Concrete. 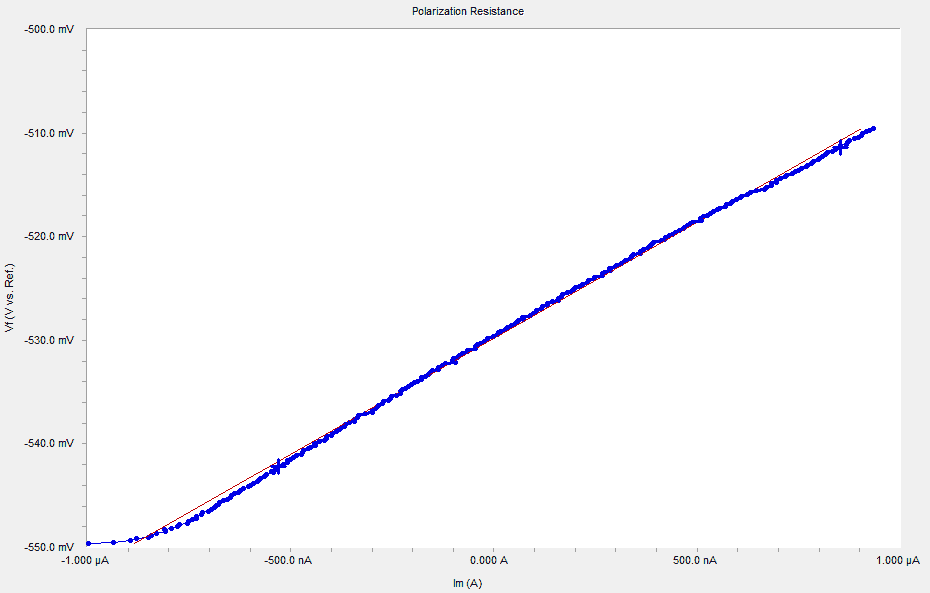 While Cortec® Laboratories is ready to test any admixture, MCI®-2005 is one of special note that passes ASTM G180 testing and is ideal for new construction. MCI®-2005 is an organic corrosion inhibitor that contains a blend of amine salts of carboxylic acids. Unlike calcium nitrite admixtures, which have a set accelerating effect that can send workers scrambling or cause early setup problems, MCI®-2005 slightly delays set time, making the concrete easier to work with and reducing the heat of hydration. Other advantages are that MCI®-2005 contains 67% USDA certified biobased content and is certified to meet ANSI/NSF Standard 61 for use in large potable water structures.

When incorporated into concrete, MCI®-2005 forms a protective molecular layer on embedded metals to inhibit corrosion. In new construction, this is quantified by an increase in critical chloride threshold and subsequent reduction in corrosion rates once corrosion initiates. When used with repair mortars and grouts, MCI®-2005 not only protects rebar within the patch, but it is also able to migrate into undisturbed concrete adjacent to the repair to protect reinforcement already in place.

Whether looking to test MCI®-2005 or another admixture for an upcoming project, stakeholders can learn more about how ASTM G180 testing is done by viewing the video recently made by Cortec® Laboratories. Contact your local MCI® rep to learn more or arrange testing: https://www.cortecmci.com/contact-us/.