The Beverly Willis Architecture Foundation has received a significant grant from the National Endowment for the Humanities (NEH) for their work on a major podcast series, called New Angle: Voice, dedicated to preserving and sharing the incredible lives of the most influential women in the history of architecture and design.

This series, which has been awarded a $100,000 NEH grant, offers a valuable example of how digital media plays an essential role in the preservation of women’s histories.

The NEH announced about $31.5 million in grants last week for 226 humanities projects from across the United States, supporting a wide range of projects from education and scholarly pursuits to the preservation of archives and digital media.

The outright award for audio documentary series New Angle: Voice – Pioneering Women of American Architecture, cites the project director Cynthia Phifer Kracauer, AIA, executive director of the Beverly Willis Architecture Foundation (BWAF). In the announcement, NEH describes the podcast as “a multiplatform project about the history of women's contributions to American architecture.” It was awarded under the grant category of the Division of Media Projects Production.

Hosted by Kracauer and produced by Brandi Howell, a name behind several award-winning shows, the first season of New Angle: Voice debuted last year and reveals intimate details and challenges faced by five legendary names in architecture: Julia Morgan, Natalie de Blois, Helen Fong, Florence Knoll and Norma Sklarek. The listening audience jumped from a few thousand to over 40,000, and growing, during the spring of this year. 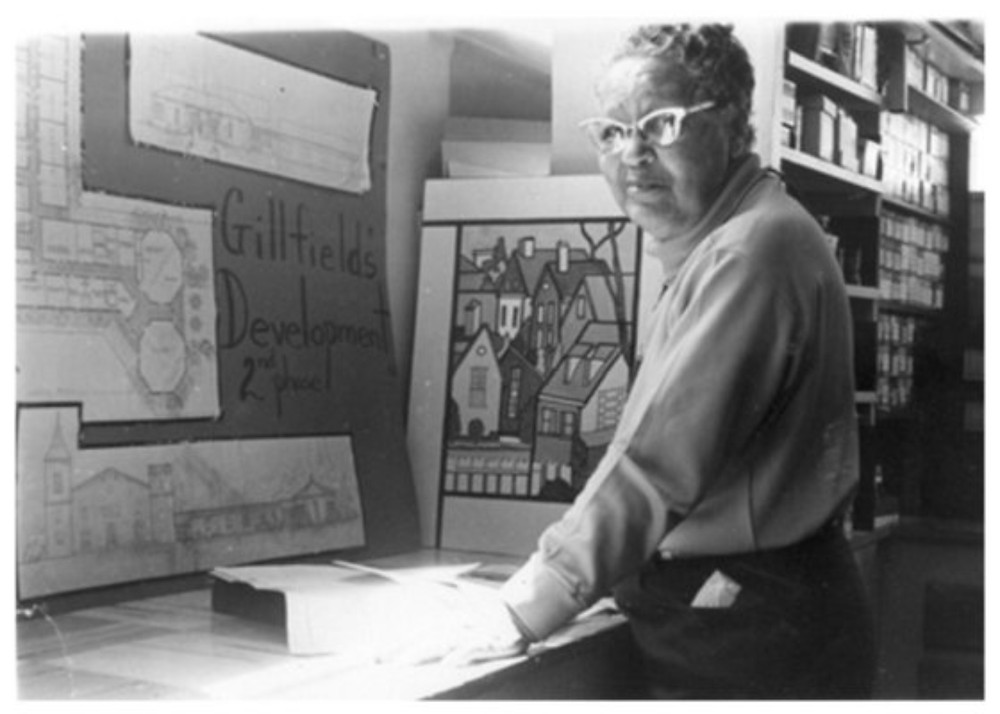 New Angle: Voice is sponsored by Knoll, a MillerKnoll company, and Skidmore, Owings & Merrill. Current episodes are found everywhere podcasts are available, including on Apple Podcasts apple.co/3t9xUqP and at https://bwaf.org/resources/podcast on BWAF’s website.

The National Endowment for the Humanities was created in 1965 as an independent federal agency. The NEH supports research and learning in history, literature, philosophy, and other areas of the humanities by funding selected, peer-reviewed proposals from around the nation.