Ventilated façades have been in demand for roughly three decades. Today, more and more, architects, contractors and building owners are looking to improve the acoustic and thermal performance of their buildings. End-users demand more comfortable places to live, work and rest. Overall, those “in the know,” want their buildings to be more energy-efficient and sustainable, without losing aesthetics. For so many reasons, they insist to have clean, modern, and streamlined exterior building exteriors. A ventilated façade is perhaps the best way to accomplish all the above.

A ventilated façade (also known as double-skin façades or rainscreen systems) is a construction method offering a physical separation that is created between a building’s exterior cladding and its interior wall. This separation creates an open cavity, allowing the exchange of the air contained between the wall and the outer cladding. This sometimes is referred to as the “chimney effect.” This cavity ultimately results in a range of thermal, acoustic, aesthetic, and functional advantages that add great value to the building. These benefits include:

The above mentioned advantages are the most well-known benefits resulting from the construction of a ventilated façade. But they are not the only ones. Rainscreen systems also...

Bottom line. A ventilated façade system increases the value and overall lifespan of the entire building.

Components of ventilated façades include the original main wall, which can be made of concrete, brick, or wood. The air cavity, which as written, is an open area. Thermal insulation, which is generally made of fiberglass sheets, mineral wool, or polystyrene. Framing, that in most cases consists of anodized aluminum, but can also be made with natural aluminum, galvanized steel, stainless steel, or wood. The attachment process for the exterior panels, which can be done via the mechanical method, the chemical method, or a combination of both. And last, the façade’s covering, which can be one of many of today’s panels approved for ventilated façades. These include thin gauged porcelain tiles, regular porcelain tiles, high pressure laminates, fiber cement boards, pressed mineral wool, aluminum composite materials and a plethora of other certified coverings.

When ventilated façades were first introduced, there were few options for installation method other than using mechanical means. This included using rivets and screws to fasten panels. When problems associated to this method appeared, the process moved to clips, which were functionable, but added a non-aesthetic appearance due to being visible on the front of the façade. Therefore, a new kind of hidden clip was developed.

As time passed, certain problems, risks and challenges associated with most mechanical methods surfaced. Screws could be seen and possibly result in becoming unattractively rusty.

Unsightly exposed clips could be aesthetically non-pleasing and also stain and vibrate. And if a panel breaks, it could ultimately disconnect from the wall and fall off. Clips hold the panels by gravity, but most of the times do not attach the panel to the substructure. Hidden clips can weaken the panel, cause vibration, are time-consuming and generally need special tools to be installed. Using them can also be labor-intensive and for the most part, quite expensive.

Roughly three decades ago, new structural adhesives initially developed for the transportation industry (automotive, rails and aerospace) were adapted to be used in multiple construction applications, ventilated façades being one of these. This process was termed “The Chemical Method.”

There are many advantages gleaned by using this process of installation, and are listed and described below: 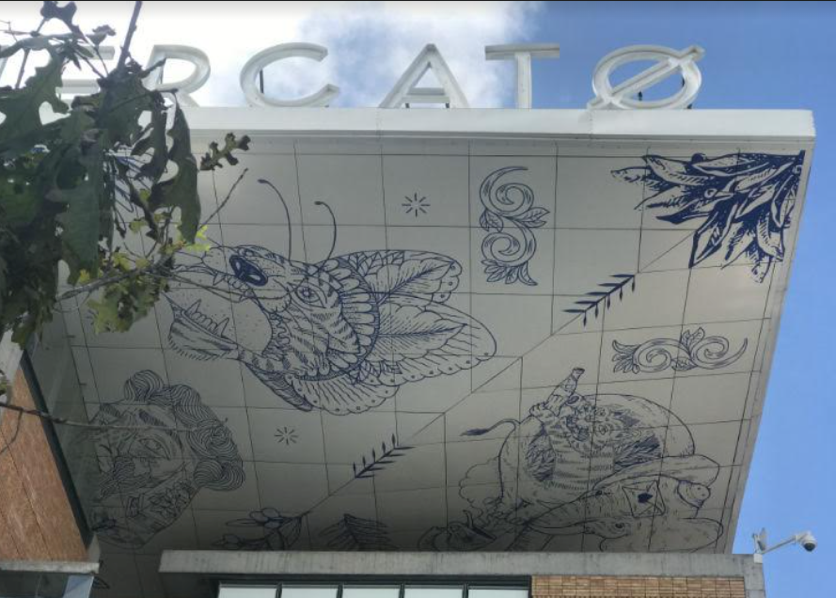 Why did the chemical method become accepted and specified in Europe and Latin America prior to it coming to North America? The answer to that is simple. Most panel manufacturers for ventilated façades worldwide have been European based companies, which in some cases were involved in the development of these chemical methods, as early as three decades ago. In Latin America, architects and developers were very open to try new items. Especially if they could benefit economically by being more time-efficient or differentiating themselves from others. In the last few years, there have been numerous projects throughout the United States including many chain hotel installations. The benefits of this way to install ventilated façades has grown and continues to do so. 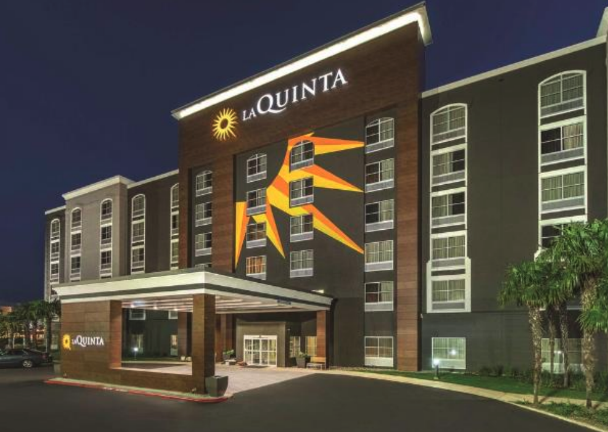 The National Tile Contractors Association (NTCA) is a nonprofit trade association dedicated to the professional installation of ceramic tile and natural stone. Bart Bettiga, Executive Director of the NTCA stated, “Our membership includes America’s top tile and stone installation professionals, in particular our ‘Five-Star Installers.’ These people have clearly recognized the opportunities offered via exterior cladding and have thus, began working with rainscreen systems. We see this market as being a viable one for our members.”

Climatic changes and rising energy prices worldwide are dictating that today’s buildings be resistant to fluctuations in weather and able to cut down high expenses of heating and cooling interiors. Construction techniques that have become norms have been fashioned after the phrase, “the need for speed.” One way to meet these challenges is to build more buildings with ventilated façades. And another way is to clad them with certified surfacing material and doing so with a newer and better technique. By using the “Chemical Method.”

Daniel Sanchez is Director of Sales for Bostik. He was one of the leaders who spearheaded bringing Bostik’s PanelTack™, a Chemical Method adhesive system, to the Americas.